The great Peter Walsh is back! Here’s the new screenprint we made with my friend Pascal Blua, in order to immortalize the wonderful tour of The Apartments. This four-hand illustration celebrates the 30th anniversary of the band. A life of successes, absences and resurrections between New York City and Paris…

The Australian band The Apartments, lead by Peter Milton Walsh, is a gem shared by only a few thousand fans, but this might change in the upcoming months… 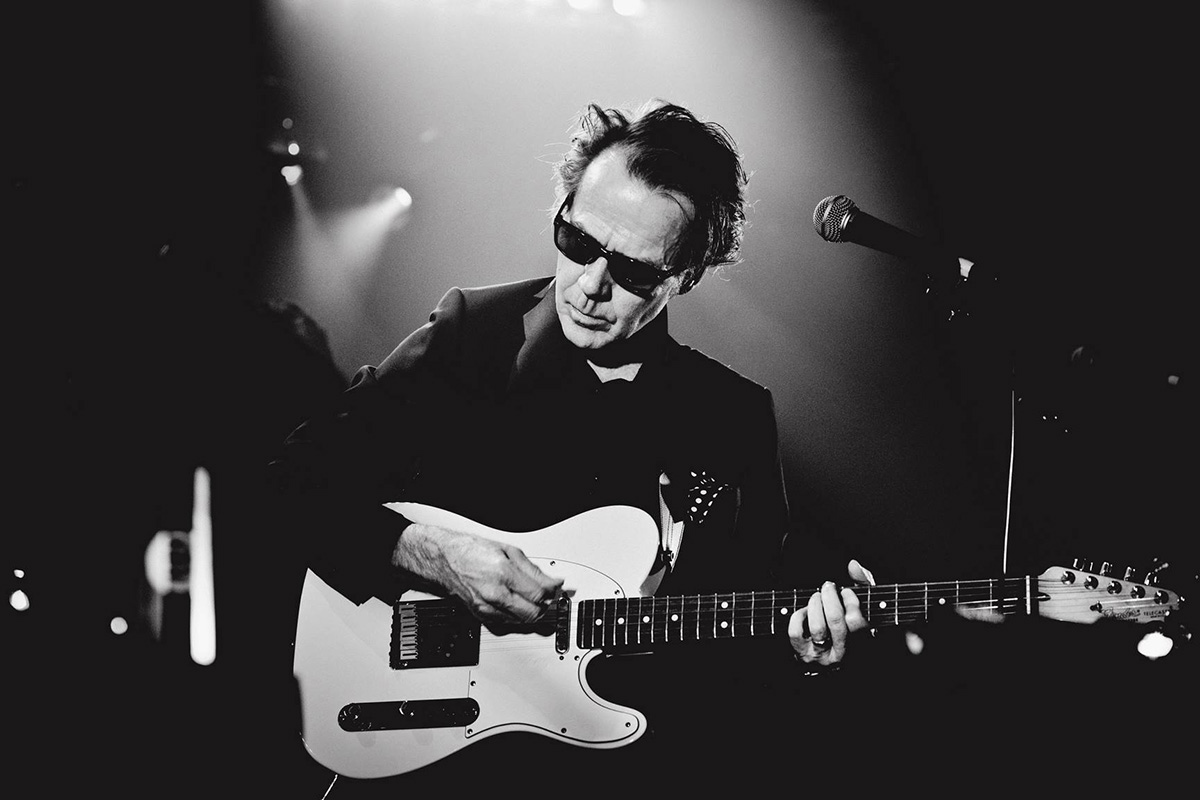 After eighteen years far from the music scene, The Apartments released their fifth album, No Song, No Spell, No Madrigal, in the Spring of 2015, with Microcultures, a Parisian label. At the same time in New York City, the label Captured Tracks released a new version of The Evening Visits… And Stays for Years, the first album of the band, which became a classic after its release in 1985.

Peter Milton Walsh confessed that the career of his band has never followed any rules or directions. 30 years, 1985-2015 / Two cities, Paris and New York City / A Tale of Two Cities. 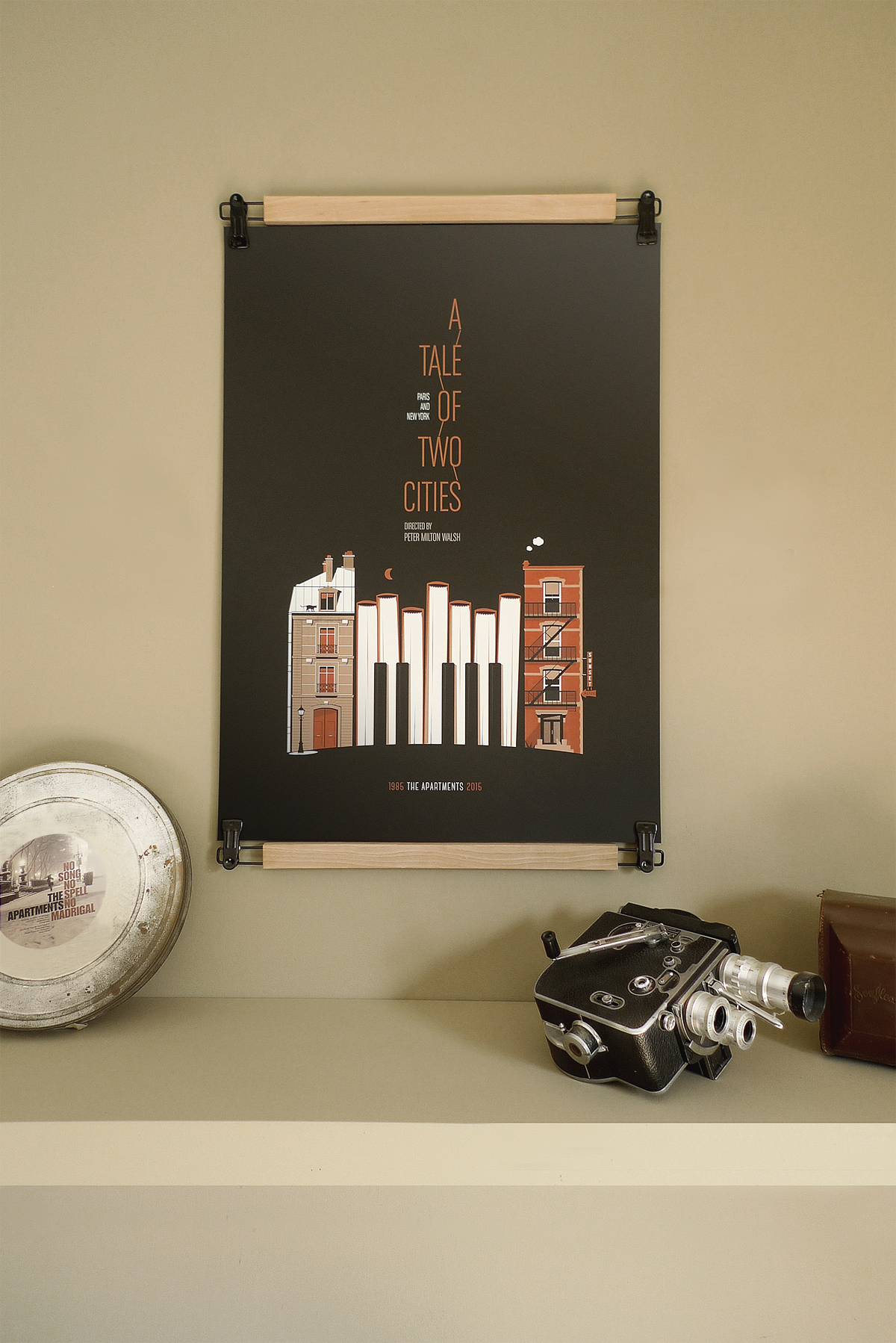 A happy coincidence that we had to celebrate!

I had already worked with Pascal Blua in the past, on a screenprint named An Evening with… edited in 2012, during the previous French tour of The Apartments. We decided to work together again and make a screenprint that we released with the band’s new album. 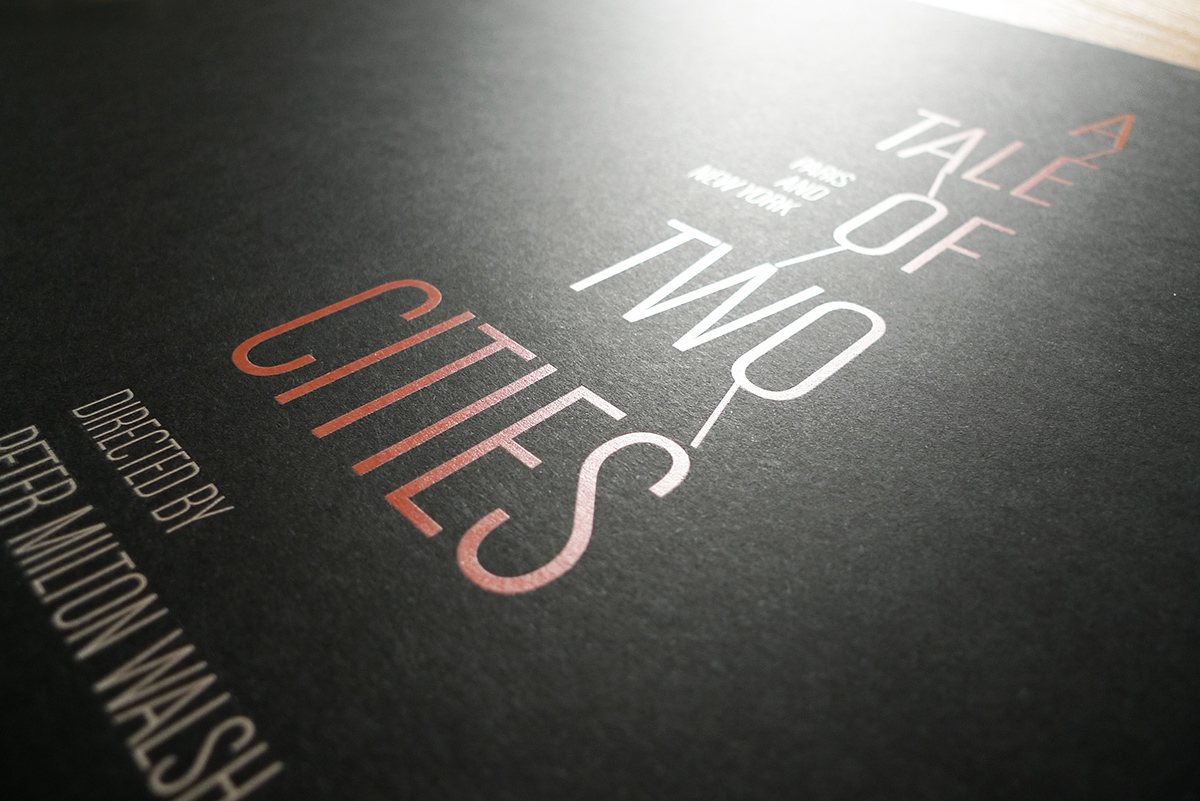 Two cities, Paris and New York. A bridge across the Atlantic where the past meets the present, where the memories meet the dreams. A thread between the streets of New York, where lives the ghost of the « Sunset Hotel » (a hit song from their first album), and the Parisian roofs.

A Tale of Two Cities. This is obviously a reference to the novel by Charles Dickens, but it’s also an allusion to West Side Story. The typography is constructed around the idea of a thread connecting the two cities, like a link between the past and the present. 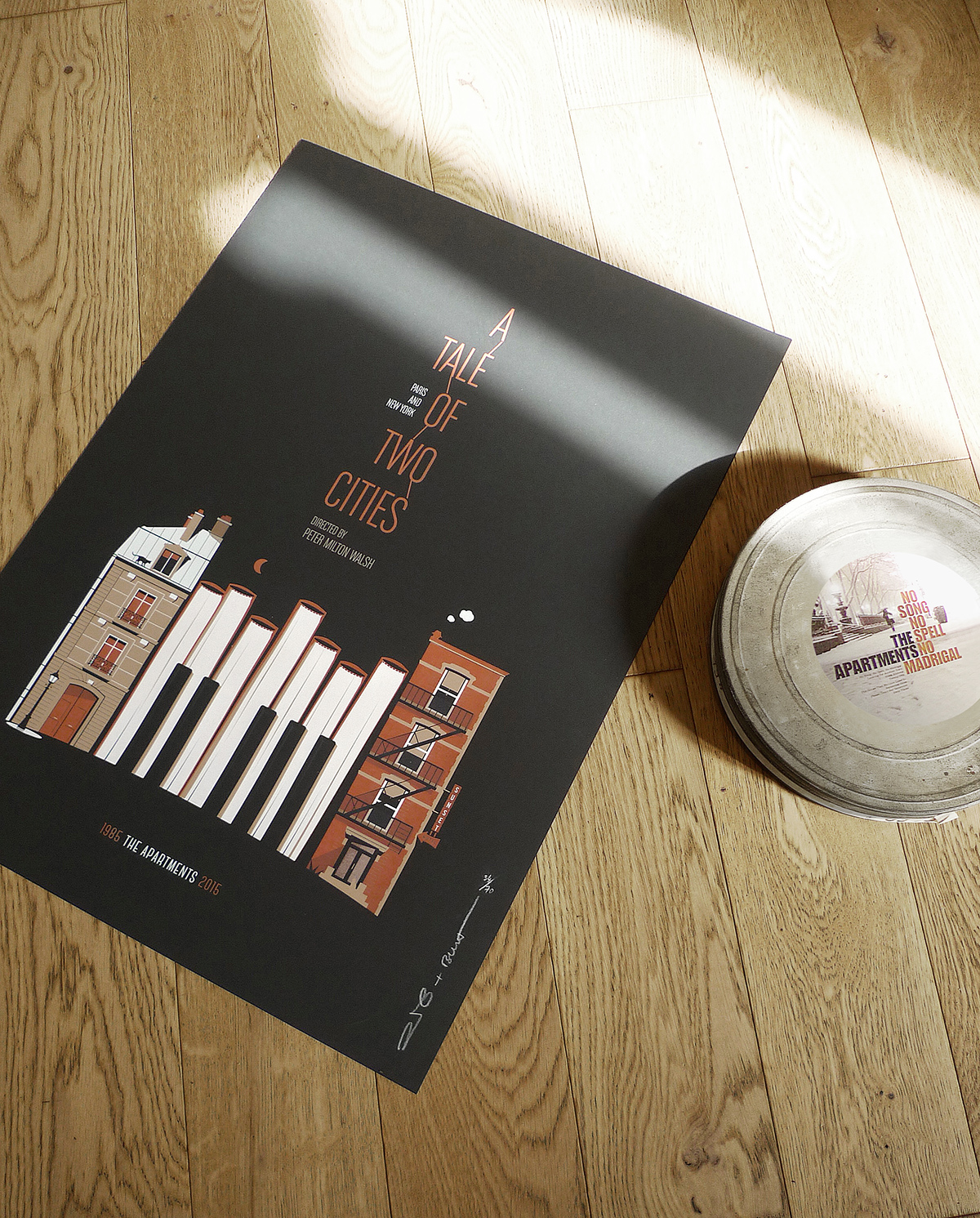 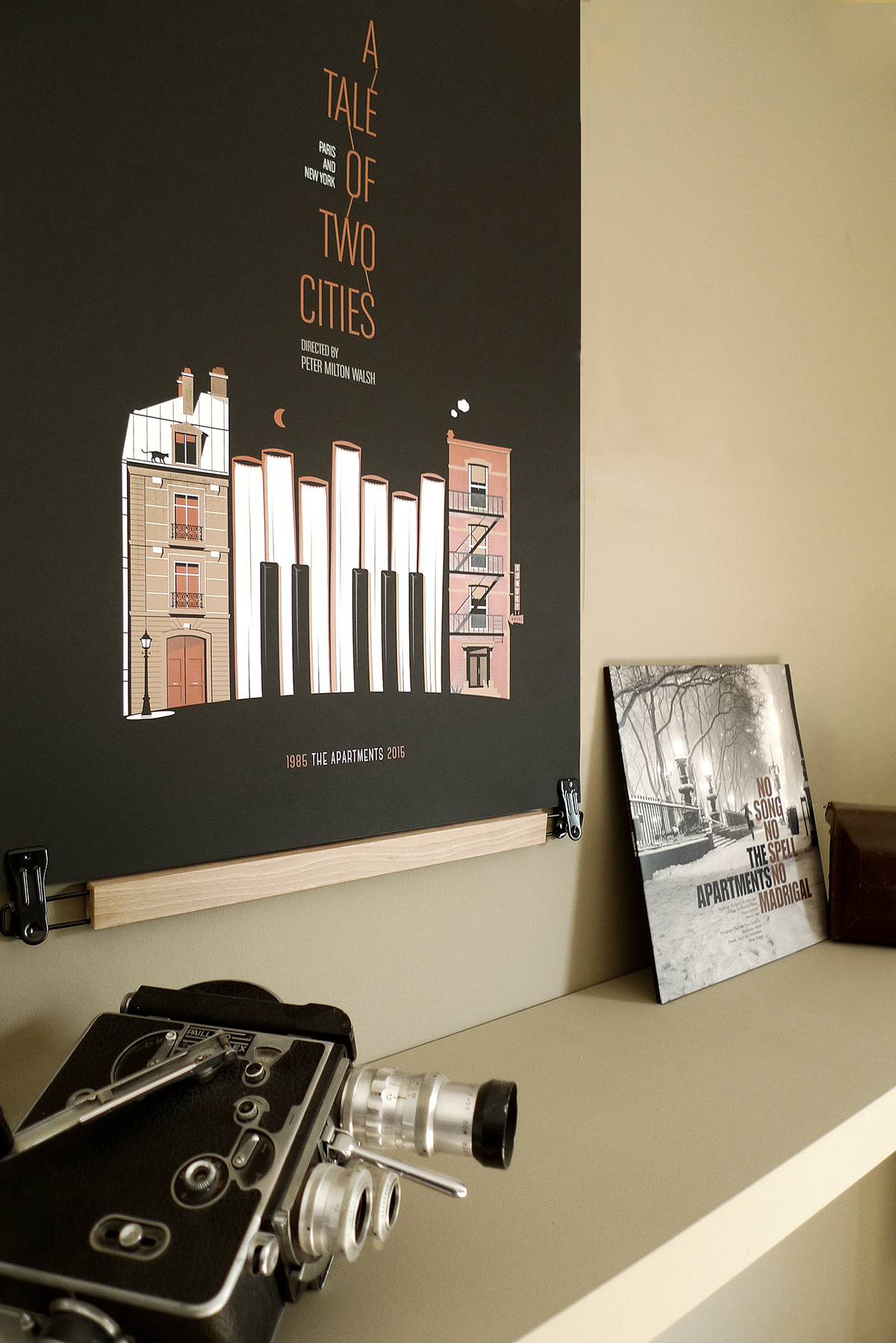 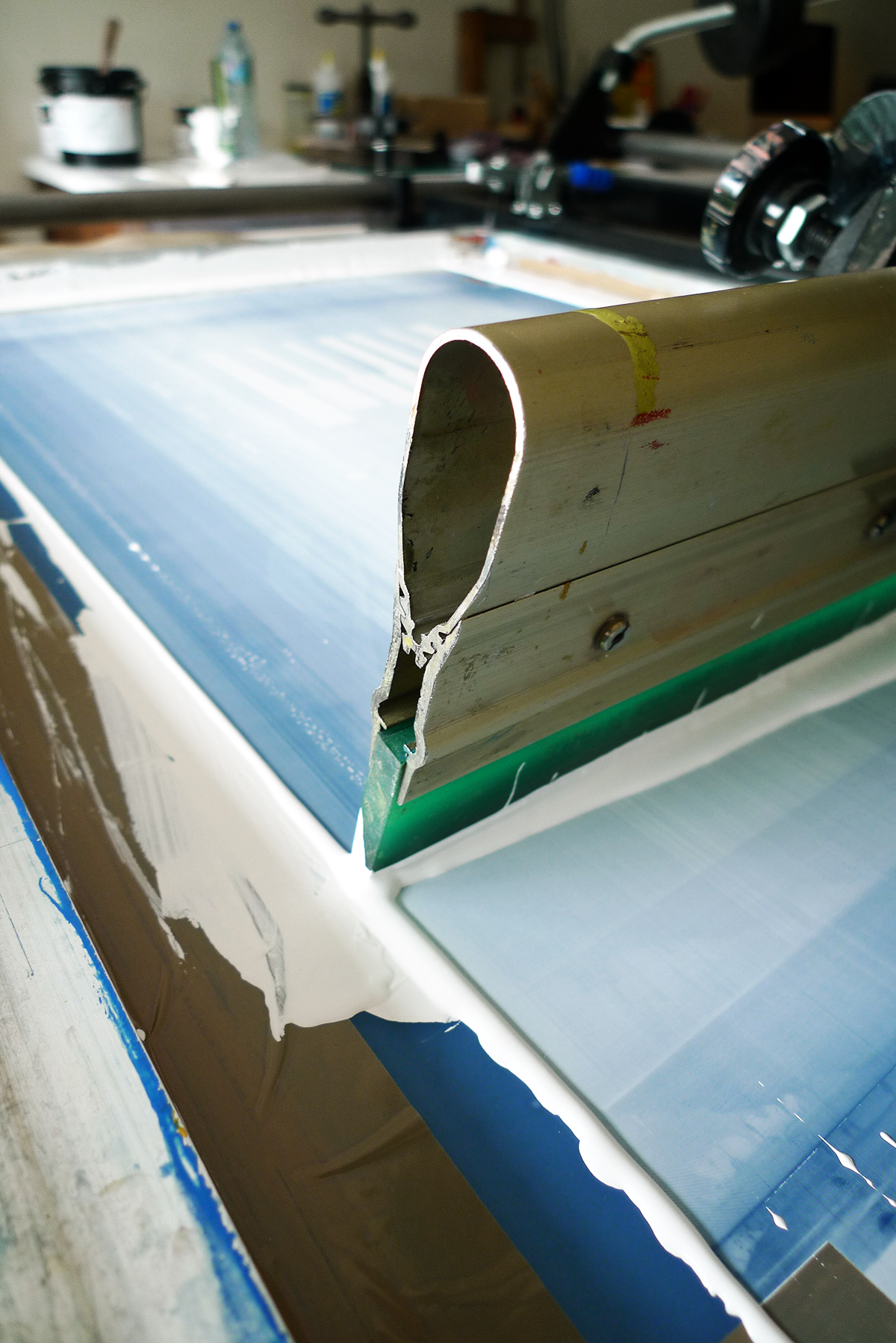 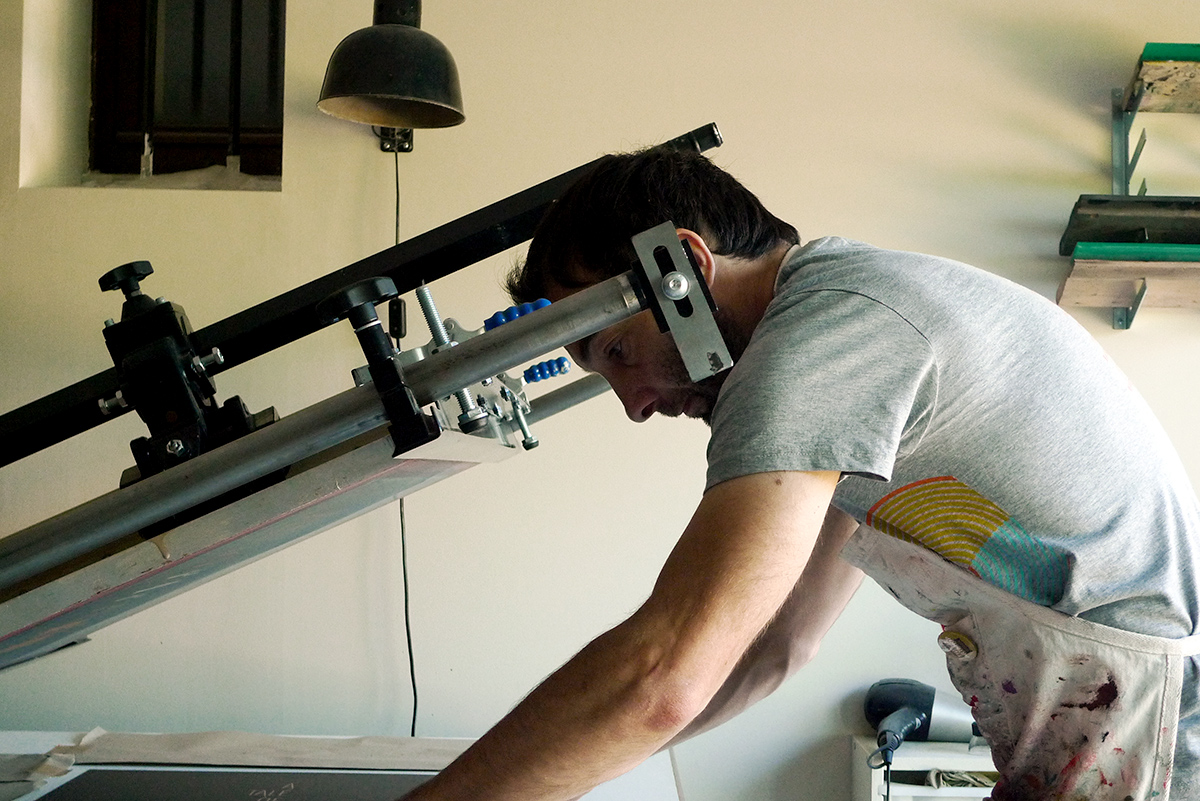 This screenprint is a tribute to the memories and dreams that we share with the great Peter Milton Walsh: 30 years, two cities, A Tale of Two Cities.

The poster is available in the artshop for 45€. It is manually printed at the Dezzig workshop (50 x 70 cm). Limited edition of 120 copies. The use of matte and iridescent water-based paint gives depth to the visual. 50 copies printed on Fedrigoni Sirio Color Café 300 g paper were offered to the Microcultures members who participated in the crowdfunding campaign. 70 copies printed on Fedrigoni Sirio Black 300 g paper were available on the French tour of The Apartments (Paris and Rennes). There are still 35 copies left. 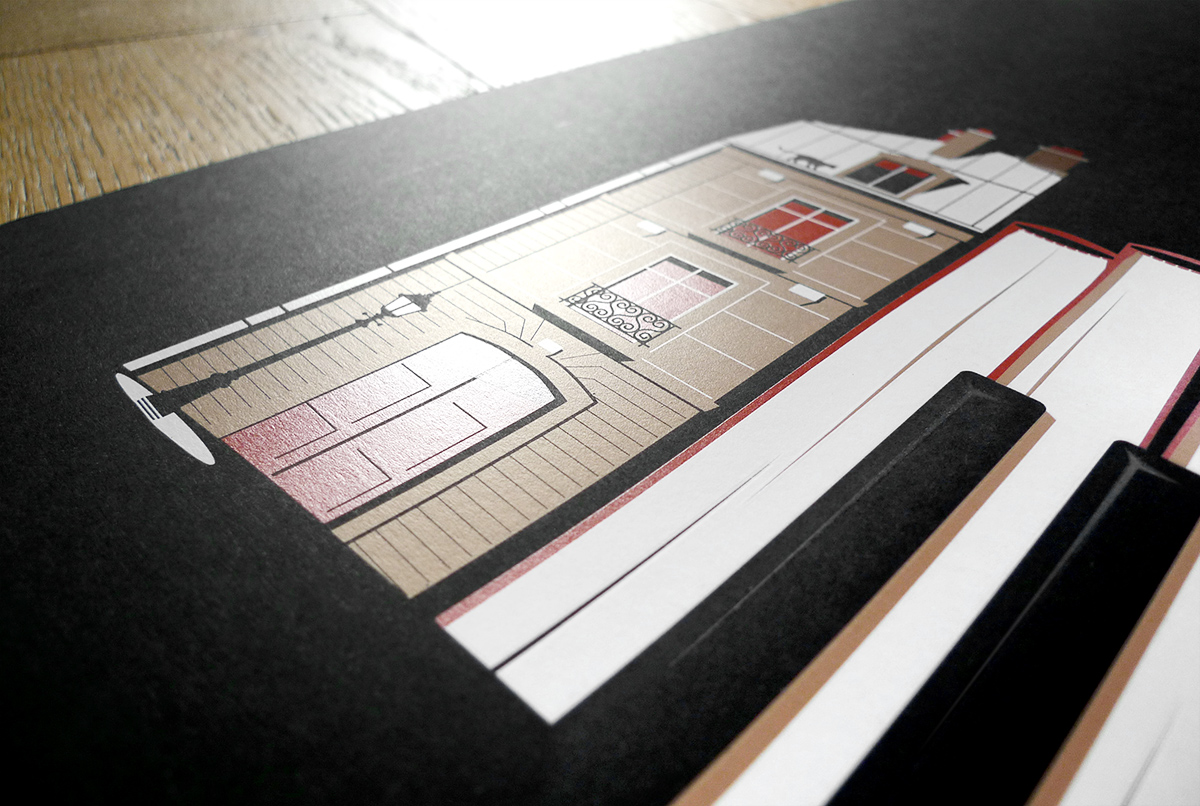 For those that would like to get a feel of The Apartments tour, the Microcultures project page gathers press articles.

You can find all of the infos and news about The Apartments on their Facebook page and their official website The Apartments
Original french text by Pascal Blua. Pictures by Stéphane Constant/Jérôme Sevrette.

1 The Apartments screenprint: 30 years between New-York City and Paris